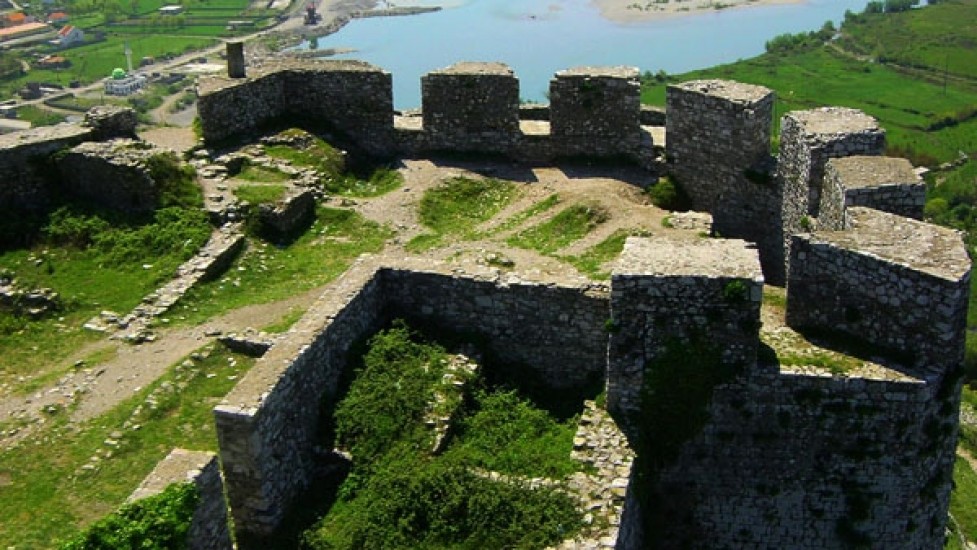 The Castle of Rozafa is near the City of Shkoder in Northwest Albania. This Castle was constructed on a Hill 130 meters above the sea level to overlook the whole region, it is sorounded by Buna and Drini rivers.
This Castle was an Ilirian Strong hold for Centuries until different empires captured the City Shkodra and the Castle of Rozafa. This Castle is Related to an old Albanian Legend that is very famous in Albanian Mythology.
We at Albguide belive that this castle takes a special place in Albanian Antiquity since the City of Shkodra is the largest City in Northern Albania as well as one of the oldest.
There are several different guides that will guide through not only the city of Shkodra and the Castle of Rozafa butt the whole Country.