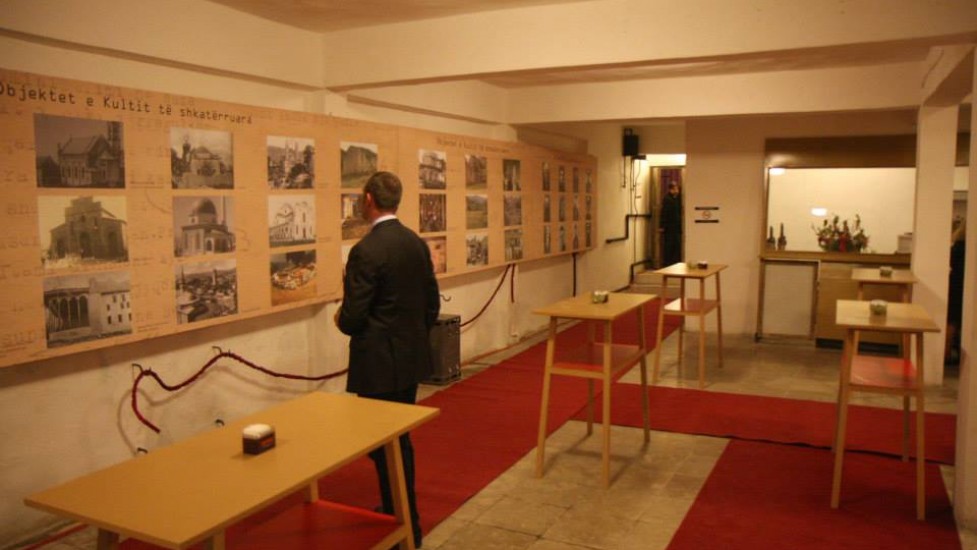 The museum exhibition “BUNK’ART”, which is located inside the former command in wartime, or anti-nuclear bunker of the communist dictatorship. This underground palace is where the communist regime intended to survive against an imaginary nuclear attack. It is the facility of an old regime that gave the opportunity to the citizens of the free world to create a perception of the past world, the time of dictatorship. The anti-atomic underground bunker, its areas, offices, rooms, halls, communication and ventilation system, and other details that have an historical value. In many of these areas, weapons, uniforms, documents, various maps and other details serving at that time are exposed. The facility has five levels (flats), over 106 rooms, a large meeting hall planned also to serve as the National Assembly hall at that time, etc.

Now a museum it is not only an attraction to the tourists but also to the Albanian general population, they hold concerts within the quarters of the museum from time to time.

It is very easy reach from the city center.

If you are going by car just follow the road here designed and mind the signs. There are many table signs showing you the way to BUNK’ART.

If you are going by bus, you should take the city line bus of LINZA. It departs every 10 minutes from the city center and it leaves you very near Bunk’Art. The bus has a table written BUNK’ART in the front glass.